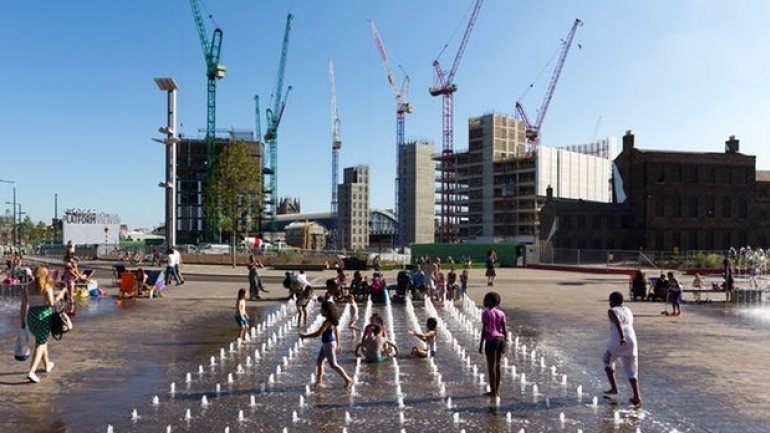 The government must reverse its opposition to new building regulations that ensure homes, hospitals and schools do not overheat as the number of deadly heatwaves rises, according to its official climate change advisers, The Guardian reports.

The Committee on Climate Change (CCC) recommended the new regulations in 2015 but ministers rejected the advice, citing a commitment to “reduce net regulation on homebuilders”. Without action, the number of people dying as a result of heat is expected to more than triple to 7,000 a year by 2040, the CCC warns in its annual report on the UK’s progress on tackling global warming.

Earlier in June, Britain experienced its longest period with temperatures above 30C since 1976. Heatwaves are known killers in the UK and the number of hot days is rising. On the hottest day of the year in 2016 there were almost 400 extra deaths, while a heatwave in 2006 led to 680 people dying and another in 2003 contributed to the deaths of about 2,000 people.
AFLĂ imediat Știrile Publika.MD. Intră pe Telegram