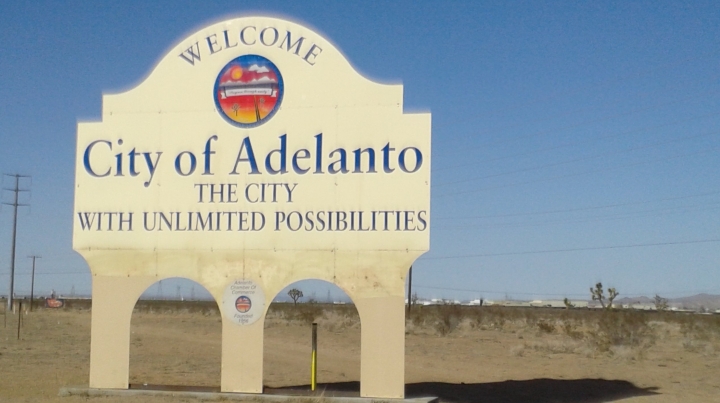 Two years ago, the city of Adelanto, a crumbling outpost in California's Mojave desert, was facing a bleak future as it teetered on the brink of bankruptcy and struggled with double-digit unemployment.

"We were about to vanish, to be incorporated into another city," says councilman John "Bug" Woodard Jr. "The place was dying and in total despair."

Today, however, the once-desolate town is firmly back on the map, having joined a handful of communities in California in embracing large-scale commercial cannabis cultivation -- a move that smells of success as the state prepares to vote in November on legalizing the use of recreational marijuana.

Though California already allows the use of medical marijuana, the initiative to fully legalize the drug -- seen as likely to succeed -- is expected to transform the most populous state in the US and one of the world's largest economies into a new epicenter for cannabis, bringing in billions in revenue.

According to the Arcview Group, a cannabis investment and research firm based in California, medical and recreational marijuana sales are expected to more than double to $6.5 billion in the Golden State by 2020 if the drug becomes fully legal after November.

Apart from California, several other states including Arizona, Maine, Massachusetts and Nevada will also vote on legalizing recreational marijuana on November 8, at the same time as casting ballots in the presidential race.

A similar ballot measure in California failed in 2010 but support has grown since, with Silicon Valley billionaire Sean Parker among backers of the latest initiative, which has the support of 58 percent of voters according to a recent USC Dornsife/Los Angeles Times poll.