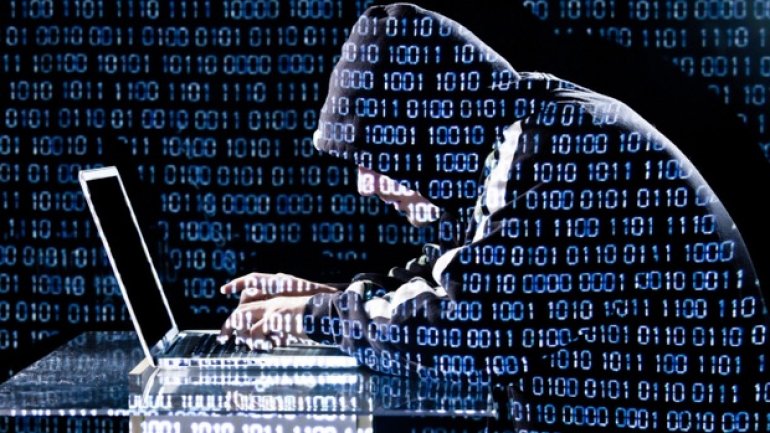 A young man from Chisinau scammed a plan of kidnapping his former boss’ wife and daughter, against a ransom of EUR150,000.

According to police info, the man was heading a criminal gang. Working in the IT sector, he had access to the victims’ personal life.

Searching the suspect’s car, the police have found a notebook, with which used to monitor the victims’ e-clouds, and knew their GPS positioning. Found have also been two mobile phones, a scheme-plan of kidnapping the potential victims and car keys.

At his home, the police have found 11 memory sticks, 3 HDD, a laptop, a seal, notes, 2 SIM modems and two surveillance cams.

The suspect has been caught red-handed and he has acknowledged his guilt completely.

If he is found guilty, he faces a sentence of 13 to 15 years of imprisonment.