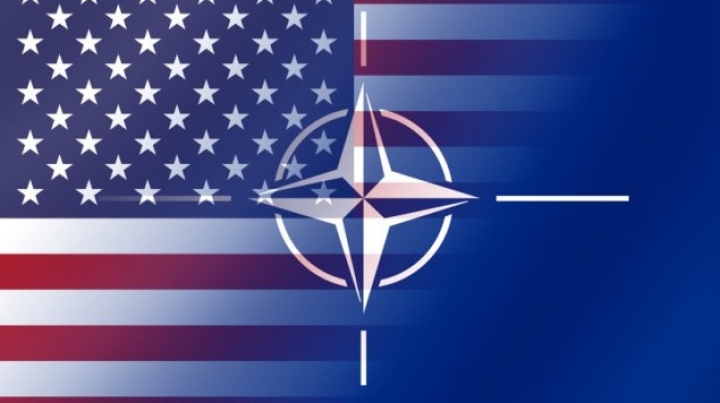 The United States strongly supports NATO’s cooperation with partners as a means to more effectively share burdens and further our common security goals.  This aligns with wider U.S. strategy of driving global cooperation on security challenges through networks of alliances and building local nation partnerships across the globe.

From a defense standpoint, U.S. bilateral support to NATO Partners typically falls into three categories: (1) direct security assistance; (2) training and exercises; and (3) long-term reform of defense and security institutions.  We have actively engaged in each of these areas for Ukraine, and we are intensifying support for Georgia and Moldova.

The United States has increased security assistance to Moldova to promote stability, professionalize and modernize its forces to promote NATO interoperability, reform its defense institutions, and facilitate Moldova’s participation in NATO operations such as in Kosovo.

This assistance also provides Moldova with training and equipment for secure communications, mobility, and medical support.

In FY15, the United States increased Foreign Military Financing funds through the European Reassurance Initiative by nearly $10 million to a total of $11.25 million. The United States will continue to prioritize security assistance support for Moldova in FY16 and FY17.

Allies agreed to develop a phased Defense and Related Security Capacity Building (DCB) package for Moldova in June 2015. The United States leads Phase I, which is offering advice and assistance by a team of NATO defense reform experts to develop a new National Security Strategy, National Defense Strategy, and National Military Strategy. Moldova completed its new National Security Strategy in June, and intends to complete its National Defense Strategy by the end of 2016, and the National Military Strategy in 2017.

Phase II will provide assistance and advice in developing Moldova’s land and air forces, command and control, training doctrine and infrastructure, cyber defenses, and military education, and will also assist in fighting corruption, reads a communique issued by the White House.