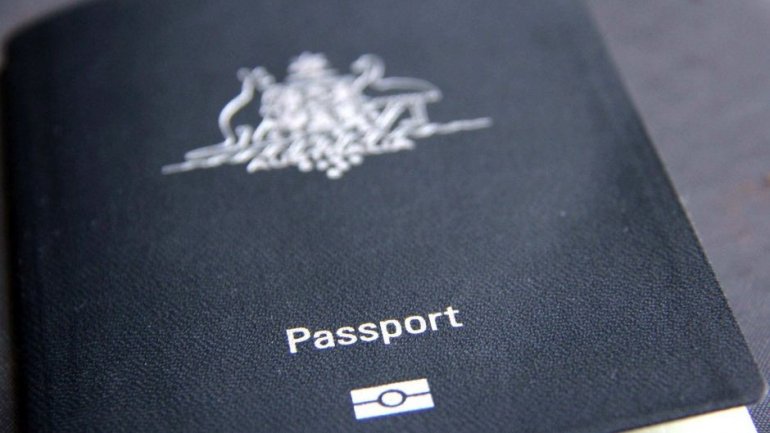 New technology will mean many travelers will soon not need to present their passports when entering or leaving Australia.

The Department of Immigration and Border Protection is seeking tenders for a self-processing system to be introduced later this year, informs ABC News.

The system will use fingerprints, iris or facial structure recognition at major air and sea ports.

Immigration Minister Peter Dutton said the aim was for more than 90 per cent of passengers to avoid paperwork or manual processing by staff.

Mr Dutton said the $78 million upgrade would also boost security at the nation's borders by making it easier to detect threats.

He said the Government was keeping an open mind as to what technology may be used as it sought tenders.