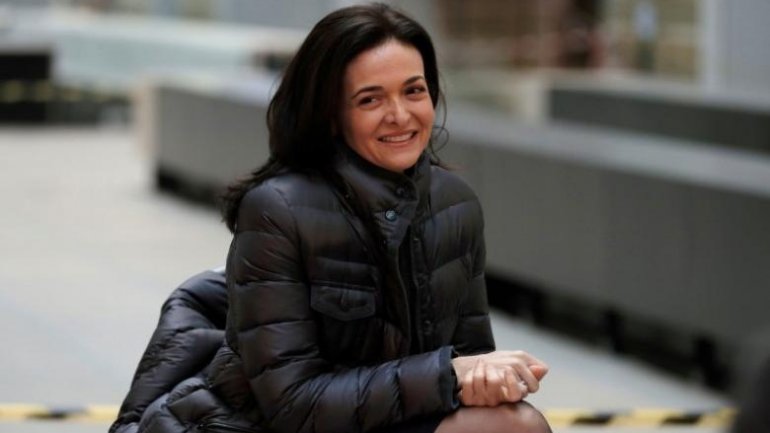 Facebook Inc plans to announce on Monday that more than 5 million businesses are advertising on the social network each month and that it is updating its suite of ad services to try to draw more small businesses onto its mobile platform, according to Reuters.

Chief Operating Officer Sheryl Sandberg said in an interview with Reuters that the number of ad buyers was an important milepost, showing that Facebook has room to grow despite its massive scale.

The company said in September that it had 4 million advertisers, and in March 2016 that it had 3 million. The world's largest social network, which is free to users, has 1.9 billion people on it.
AFLĂ imediat Știrile Publika.MD. Intră pe Telegram