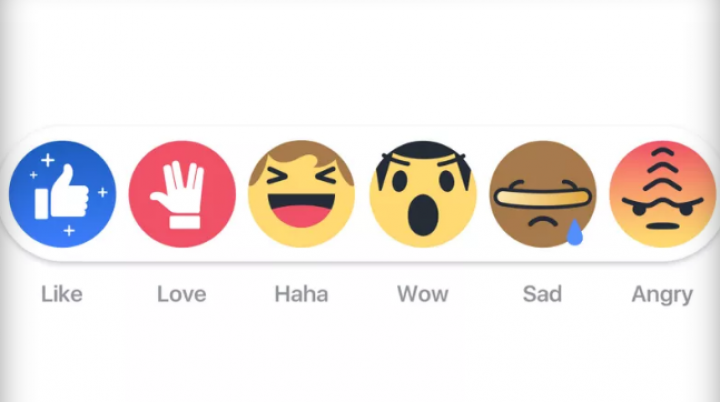 For the series' 50th anniversary, Facebook users who've liked Star Trek will see reactions themed around the show when they hover over the Like button.

The Vulcan salute, Kirk, Klingon, Spock and Geordi will all be reaction options in addition to the usual like. The options replace the other emotional reactions — love, sad, etc. — Facebook added to its Like button a while back. The Verge first spotted the special reactions.

Star Trek fans can also add a custom frame to their profile pictures. They're prompted to do so by a greeting including the USS Enterprise.

The Star Trek reactions debuted on Sept. 8 to mark the series' anniversary and will be available for a limited time.