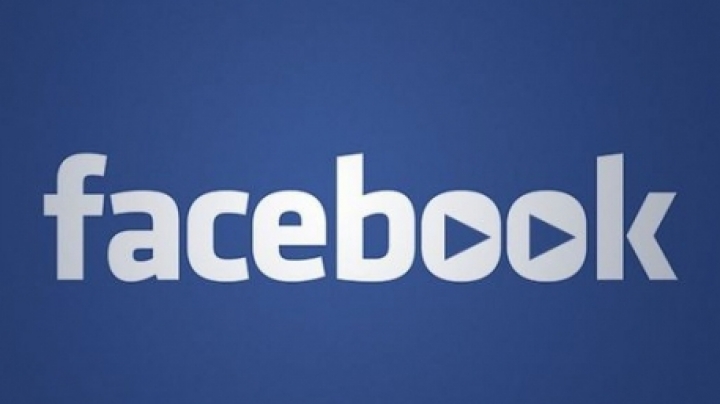 Facebook's latest effort to provide people with internet so they can become Facebook users is taking shape as Express Wifi, a new program that lets phone owners in India purchase data from local internet service providers. Effectively, Facebook is providing software that helps local ISPs and entrepreneurs sell and provide internet service in rural areas, which can be accessed via public Wi-Fi hotspots. Express Wifi has already completed a trial period in the country with a local state-run telecom and about 125 rural Wi-Fi hotspots, according to TheVerge.

This is Facebook's second attempt to provide connections for one of the world's most populous and fast-growing countries. The key difference: this time, internet access isn't being given away. The social network tried to offer internet in India for free starting last year with a program called Free Basics.

Nonetheless, zero rating has proved to be Internet.org's biggest snag thus far. Despite the pushback in India, the practice has created a confusing and murky gray area for the US's Federal Communications Commission, which has yet to rule on whether it violates the Open Internet Order. For instance, T-Mobile uses zero rating as a way to promote its network with programs like Music Freedom and Binge On, which exempt popular music and video streaming services from counting toward a customer's data cap. While FCC Chairman Tom Wheeler initially seemed okay with the idea back in November, pressure has been mounting from tech companies and activist organizations asking the FCC to reexamine the practice.