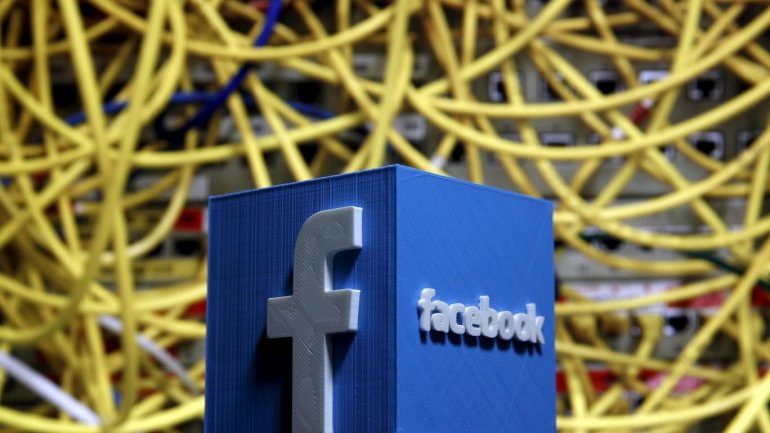 People who use Facebook live longer, according to a new study, Independent informs.

Using the site to stay in touch with people appears to suggest that using the site is associated with living longer.

Scientists have long known that people have stronger social networks and relationships also tend to live longer. The new study shows that the same is true of the online world.

"Interacting online seems to be healthy when the online activity is moderate and complements interactions offline," said author William Hobbs in a statement. "It is only on the extreme end, spending a lot of time online with little evidence of being connected to people otherwise, that we see a negative association."

The researchers stress that the study looks only at the association between using Facebook and life expectancy. As such, it can’t say which causes the other – only that people who use the site tend also to live longer than those who don’t.

The study looked at 12 million Facebook users, and was led by University of California San Diego the worked in partnership with Yale and Facebook.