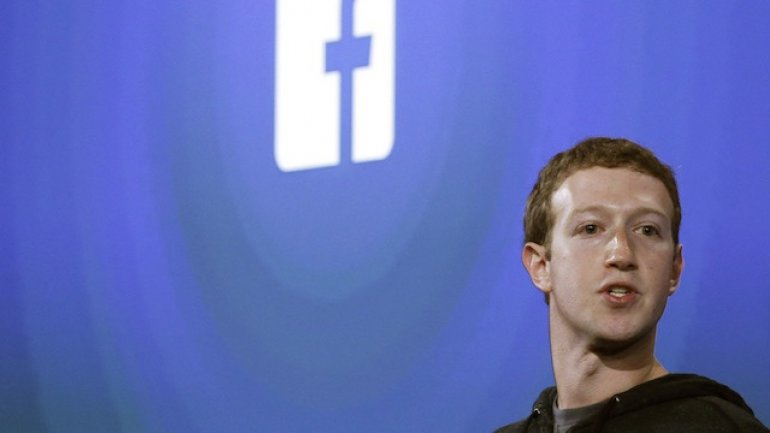 Facebook announced in November that it would stop advertisers from targeting users by race for ads that focused on housing, employment, and credit opportunities, in response to a report that found that Facebook’s tools could be used to place discriminatory advertisements, techcrunch.com reports.

Today, February 9th, the social network provided a progress update on the matter, disclosing what actions it has taken since its announcement was first made, along with details of its new advertising policies and related tools.

Thanks to Facebook’s treasure trove of user data, advertisers on its site have been able to narrowly target users by a variety of factors, like age, location, gender, religion, and more. These microtargeting capabilities have been used for years in a number of ways, including, most recently in the U.S. presidential election to reach niche audiences with political ads customized to their own interests.