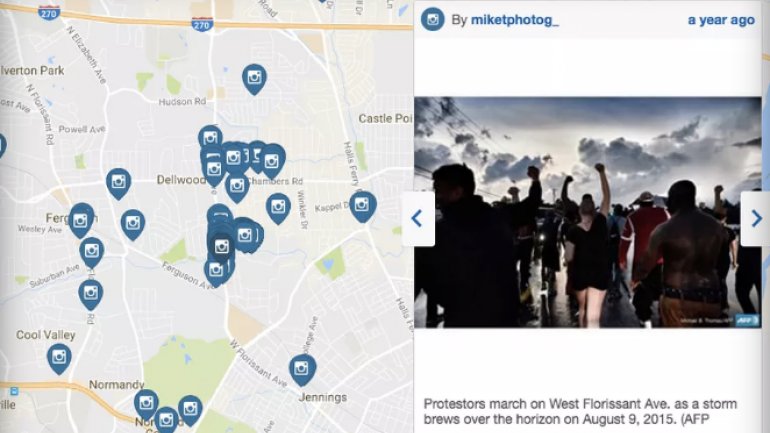 For years, Instagram, Twitter, and Facebook have provided data to a company marketing social media surveillance tools to police, according to a newly published investigation by the ACLU of Northern California, theverge informs.

Geofeedia used the company’s APIs to create real-time maps of social media activity in protest areas, maps which were subsequently used to identify, and in some cases arrest, protestors shortly after their posts became public. All three services have terminated Geofeedia’s access to the relevant APIs.

The ACLU’s report includes direct evidence the tool was used to monitor unrest after the death of Freddie Gray in Baltimore, in the form of a testimonial provided by Geofeedia to an unnamed police department. As protests escalated, police and Geofeedia representatives monitored social media posts in real time, in some cases running photos through a facial recognition systems to locate protestors with outstanding warrants.

The testimonial describes one specific case at a local high school, where students planned to walk out of class to join the crowds. "We were able to turn around and alert local police, who intercepted the kids — some of whom had already hijacked a metro bus — and found their backpacks full of rocks, bottles, and fence posts," Baltimore police Sergeant Andrew Vaccaro says in the testimonial. "They planned to do a lot of damage."