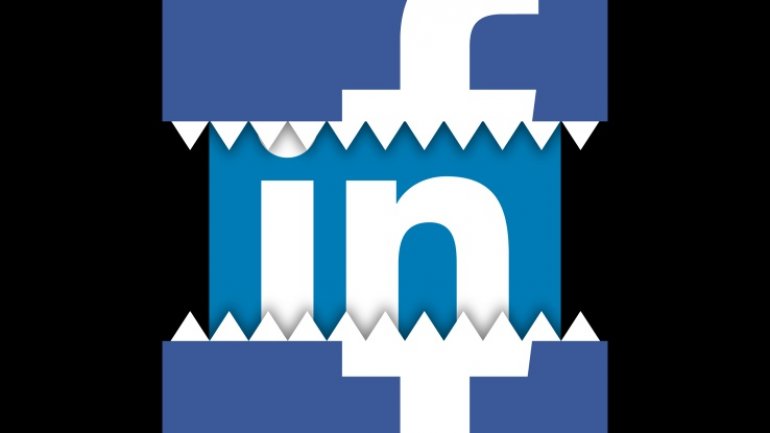 Facebook might muscle-in on LinkedIn’s recruiting business with ways for business Pages to promote job listings. The new Jobs features could give companies another reason to drive traffic to their Facebook Page beyond marketing their products in the News Feed, while also allowing them to pay the social network to get their open position in front of more candidates, techcrunch informs.

TechCrunch spotted a Jobs tab on its Page, and now Facebook confirms it’s experimenting with a slew of recruiting features. A Facebook spokesperson tells me, “Based on behavior we’ve seen on Facebook, where many small businesses post about their job openings on their Page, we’re running a test for Page admins to create job postings and receive applications from candidates.”

The new features could compete with LinkedIn, as well as developers like Work4, Workable and Jobscore that build “Jobs” tab applications that businesses can embed in their Facebook Pages. Perhaps Facebook was prepping for these new features when it tested Profile Tags last year that mimic LinkedIn’s endorsements feature.
AFLĂ imediat Știrile Publika.MD. Intră pe Telegram