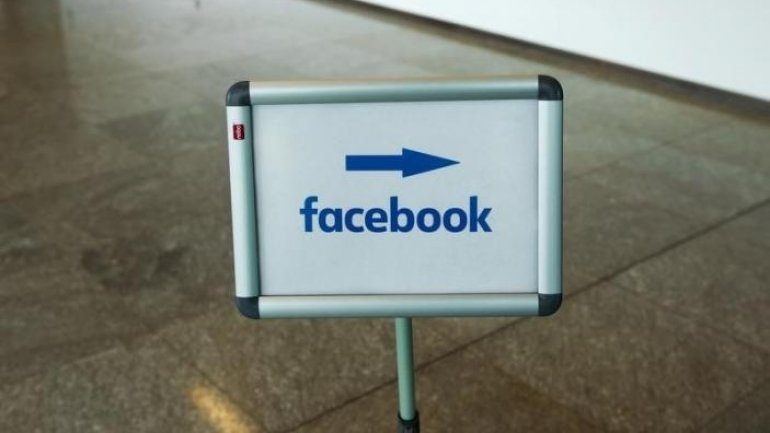 Facebook will allow more content on its platform that it would have earlier removed because it violated its standards, a senior company executive said on Monday, following the controversy over the removal of an iconic Vietnam War photo, reports Reuters.

His comments come after a dispute in September between the company and Norwegian Prime Minister Erna Solberg after Facebook deleted the photo of a naked girl fleeing a napalm attack, called "The Terror of War".

"We have made a number of policy changes after The Terror of War photo. We have improved our escalation process to ensure that controversial stories and images get surfaced more quickly," said Patrick Walker, Facebook's director of media partnership for Europe, Middle East and Africa.

"(And) in the weeks ahead, we are going to begin allowing more items that people find newsworthy, significant or important to the public interest, even if they might otherwise violate our standards," Walker told a meeting of the Association of Norwegian Editors in Oslo, to which he was invited following the row, by both the association and the Norwegian culture minister.

"We will work with our community and partners to explore exactly how to do this," he said. "Our intent is to allow more images and stories without posing a safety risk or showing graphic images to minors or others who do not want to see them."

Facebook re-instated the Pulitzer Prize-winning photograph after Solberg and others accused Facebook of censorship and of editing history by erasing the image from their accounts under its restrictions on nudity.

Facebook backed down, ruling that the historical importance of the photo outweighed the company's nudity rules.