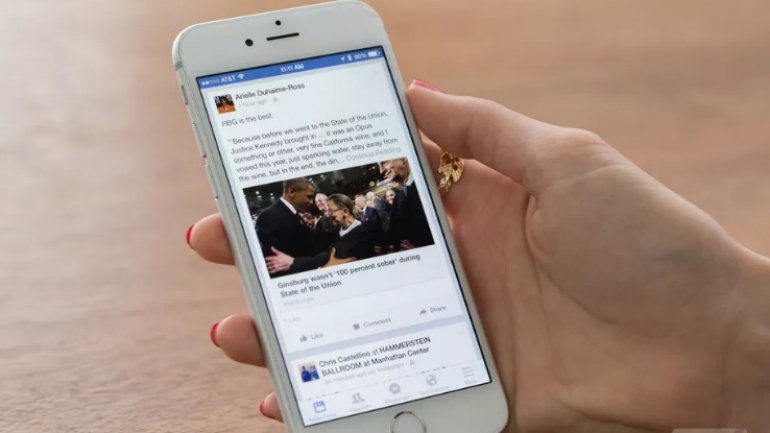 Facebook will begin rolling out its fake news filter in Germany, The Financial Times reports, where lawmakers have expressed growing concern over the spread of fabricated news stories and Russian interference ahead of national elections later this year, The Verge informs.

The social network will begin fact-checking and flagging fake news for users in Germany over the coming weeks, according to the FT. The tools were first launched in the US last month, as part of a partnership with independent fact-checking organizations.

German politicians have warned of the effect that fake news could have on federal elections slated for this fall, following a spate of fabricated articles and hoaxes during the US presidential election. Lawmakers have considered imposing fines on Facebook and other social media companies that allow fake news to spread, while German Chancellor Angela Merkel has warned of Russian interference through propaganda or cyberattacks.

It was reported last week that the German government has opened an investigation into the spread of fake news, after Breitbart published a false story claiming that a mob set fire to a church on New Year’s Eve.