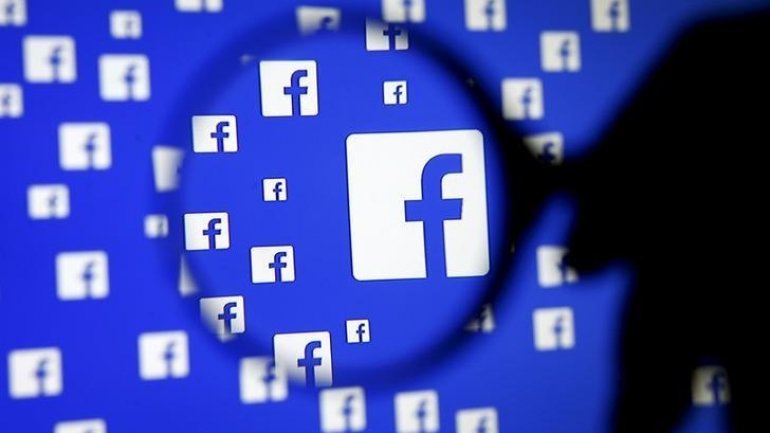 The majority-Russian-language pages and accounts, created by the Kremlin-linked Internet Research Agency, also called the IRA, mostly targeted Russians, Ukrainians and other former Soviet states, and had amassed roughly 1.5 million followers across Facebook and Instagram.

Facebook said it removed the accounts and pages because the Internet Research Agency has lied about its identity in creating accounts, including some that purported to be American around the election. The content of the majority-Russian accounts was not problematic, Facebook's chief security officer Alex Stamos wrote in a blog post.

"Security isn't a problem you ever fully solve," Facebook CEO Mark Zuckerberg wrote in a post on his personal Facebook page. "Organisations like the IRA are sophisticated adversaries who are constantly evolving, but we'll keep improving our techniques to stay ahead - especially when it comes to protecting the integrity of elections."

The primarily Russian-language content included entertainment and posts praising Russian President Vladimir Putin and the beauty of Russian cities. The IRA accounts also spent about $167,000 on Facebook and Instagram ads since January 2015, according to Stamos' blog post.

"We know that the IRA - and other bad actors seeking to abuse Facebook - are always changing their tactics to hide from our security team," Mr Stamos wrote. "We expect we will find more, and if we do we will take them down too."

In February, Special Counsel Robert Mueller issued an indictment against the IRA that drew heavily on the agency's activity on Facebook.

Facebook said most of the accounts shut down on Tuesday were created in 2016. The company did not respond to further questions about when the pages were first identified. The first version of the company's blog post on Tuesday said data about the pages was compiled in April 2017. Facebook changed the date to April 2018 after The Washington Post asked about the date and said the earlier date was a typographical error.

US lawmakers were quick to say the presence of the Russian accounts highlights the need for more regulation of technology companies.

"The good news is that Facebook is gaining more and better detection of Russian influence operations," said Clint Watts, a disinformation expert and senior fellow at the Centre for Cyber and Homeland Security at George Washington University. "The bad news is this shows that Russia is still conducting influence operations on social media, hurting their platforms. It will be a persistent problem now and in the future, not one limited to the presidential election of 2016."