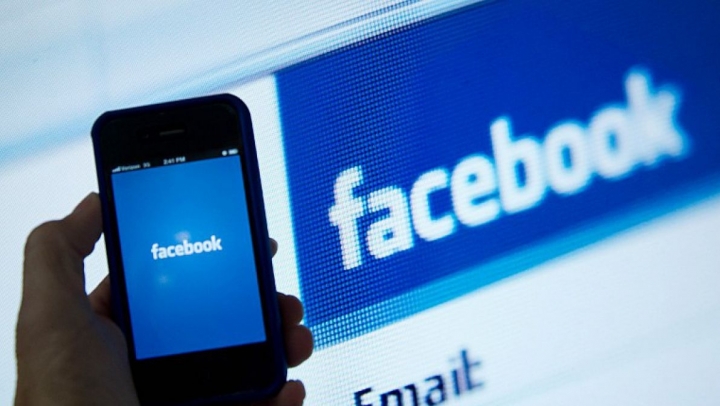 Facebook Inc. has inked contracts with nearly 140 media companies and celebrities to create videos for its nascent live-streaming service, as the social network positions itself to cash in on a lucrative advertising market it has yet to tap—and keep its 1.65 billion monthly users engaged.

The company has agreed to make payments to video creators totaling more than $50 million, according to a document reviewed by The Wall Street Journal. Its partners include established media outfits like CNN and the New York Times; digital publishers like Vox Media, Tastemade, Mashable and the Huffington Post; and celebrities including Kevin Hart, Gordon Ramsay, Deepak Chopra and NFL quarterback Russell Wilson.

The arrangements are a way to encourage publishers to produce a steady stream of high-quality videos until Facebook figures out a more concrete plan to compensate creators, such as through sharing of ad revenue.

In March, Facebook said it would start paying some creators to use its live-streaming product, and some publishers have acknowledged being paid by Facebook. But the document reviewed by the Journal is the most comprehensive list so far of participating content providers and their specific financial dealings with Facebook.