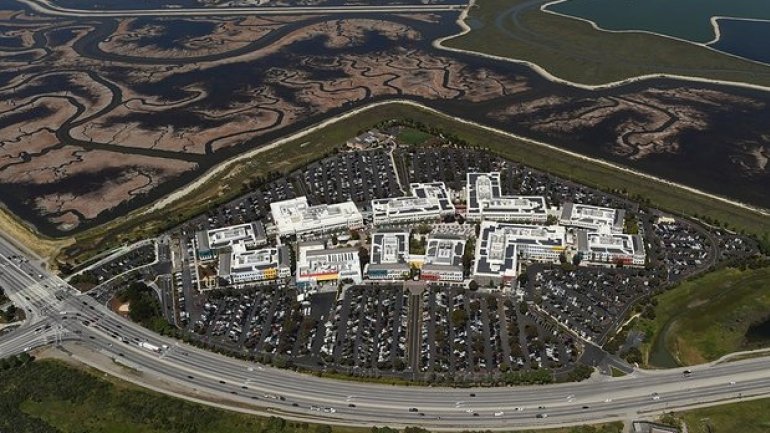 Facebook has agreed to invest $20m in affordable housing initiatives after facing intense criticism for failing to help low-income residents in Silicon Valley where the technology boom has exacerbated displacement and gentrification, as stated by the Guardian.

The corporation, which is pushing forward with a massive campus expansion in northern California, announced on Friday a partnership with community organizations aimed at funding affordable housing construction and assisting tenants facing eviction.

Housing activists who have long been critical of Facebook and its role in accelerating income inequality in the region said the investment marked an “unprecedented” collaboration between Silicon Valley corporations and advocacy groups and that the project could push neighboring tech companies to better address local poverty.

“I’m hoping this fund will be the thing that starts to move the rest of the region,” said Tameeka Bennett, executive director of Youth United for Community Action (Yuca), a non-profit in East Palo Alto that helped negotiate the new agreement.
AFLĂ imediat Știrile Publika.MD. Intră pe Telegram