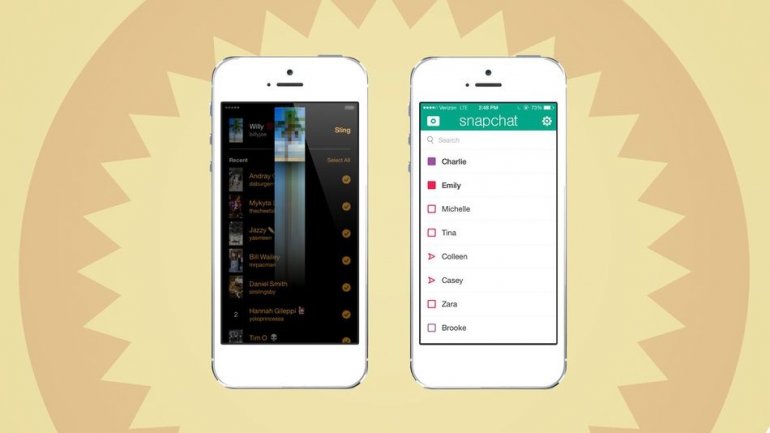 Facebook is reportedly working on a feature resembling Snapchat’s Discover for the social network’s News Feed, The Verge reports.

According to Business Insider, Facebook has “approached media and entertainment companies” in recent weeks for potential inclusion in the new feature, which would highlight curated content from partners directly in the News Feed — giving prominent exposure to stuff your friends might not be sharing or liking organically.

This upcoming News Feed section will be called “Collections” according to the report. It’s different from the fast-loading Instant Articles that Facebook launched in May with participating publishers (and has since expanded), which let users quickly skim through news stories inside Facebook’s mobile app and then get back to consuming all things News Feed and chatting on Messenger.