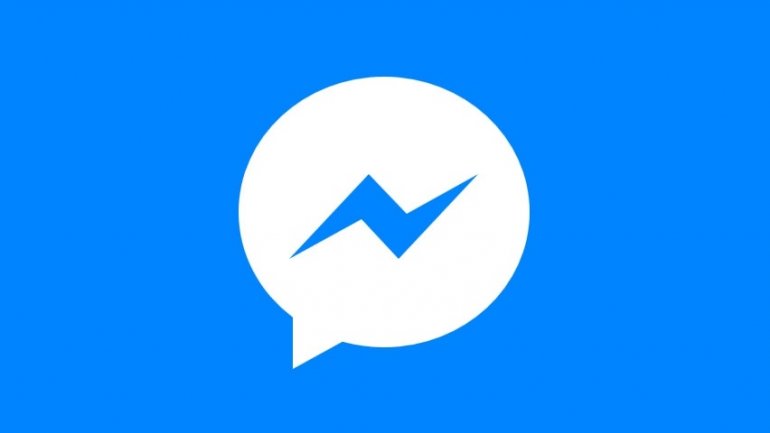 Facebook is adding a suggestions feature to M, its AI-powered virtual assistant housed in Messenger, according to BusinessInsider.

Called “M Suggestions,” the feature makes suggestions based on the content of a conversation users are having. For example, if a friend asks a user “where are you?” in Messenger, M might suggest the user share their location information with that friend.

For now, the service is available only to a select number of users, however, the company plans to expand M Suggestions to more Messenger users in early 2017.

Facebook's move is likely a reaction to the growing number of intelligent assistants emerging in messaging apps. For instance, Google Assistant offers similar capabilities in the Allo chat app.

And Apple’s iMessage provides users with suggested emojis. These assistants are aimed at making interactions more convenient, enabling users to access information and services without having to leave their chat windows. It’s likely that Facebook will begin incorporating more features into M, including ones that suggest users order Uber vehicles or make peer-to-peer payments over Messenger. These two services became separately available in Messenger in September.