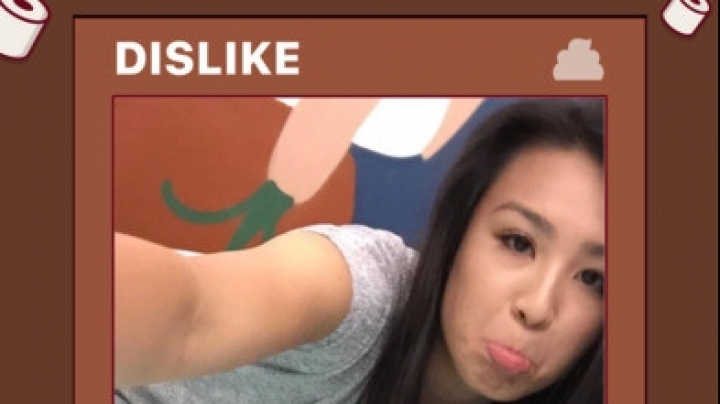 It’s no secret that the Facebook population is aging. Gone are the days when it was the hippest social media network; the 16-year-olds that were on Facebook when it first launched are well into their 20s. Ancient!

But that doesn’t mean Facebook is giving up on the youth of today. In fact, to recapture what it once had with the youth, the company just launched a social-media network that only those under 21 can join, according to a report from TechCrunch.

The new Lifestage service isn’t just built for teens — it was actually built by one. 19-year-old Michael Sayman is the brains behind the app, and first started learning to code at the tender age of 13. After building photo charades app 4Snaps, getting invited by Mark Zuckerberg to present at F8, and eventually interning at Facebook, Sayman came up with the idea for Lifestage, which he has been working on for the past two years.