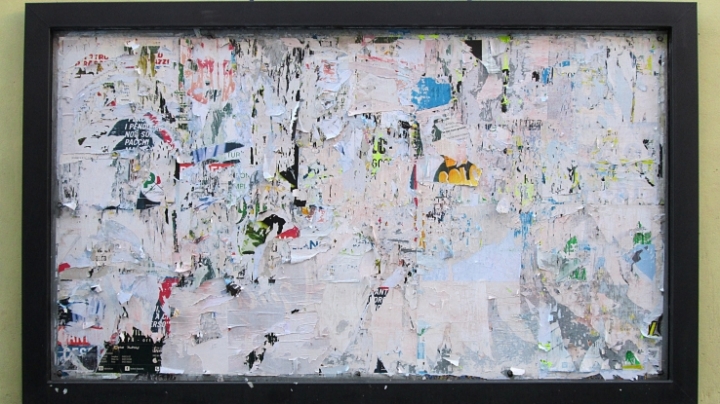 Independent publishers are terrified of platform dependency these days, and for good reason: According to Parse.ly, Facebook is the No. 1 source of traffic to their sites, Techcrunch informs.

Facebook and Google together account for 65 percent of digital ad revenue, according to Pew’s State of the News Media 2016 report. To put that in perspective, that’s up from around 0 percent just 10 years ago. Facebook is absolutely crushing them in mobile, too, where the real user growth is — and there, it’s not even close.

That’s the reality, and it’s led a lot of publishers to conclude they’d be better off not competing with Facebook for eyeballs, choosing instead to forsake the exclusivity of their own properties and publish directly to the social network.

The thing is, Facebook has demonstrated recently that it’s willing to change its algorithm whenever it wants, and that publishers can’t rely on it as a stable channel.

If publishers respond by blocking blockers, or by increasing their ad load, users will only block more. And if users continue using indiscriminate blockers, publishers will have few good choices left.

Far from simply waging war on the blockers, Facebook is trying to carve out the only middle ground that will be left when the war is over.