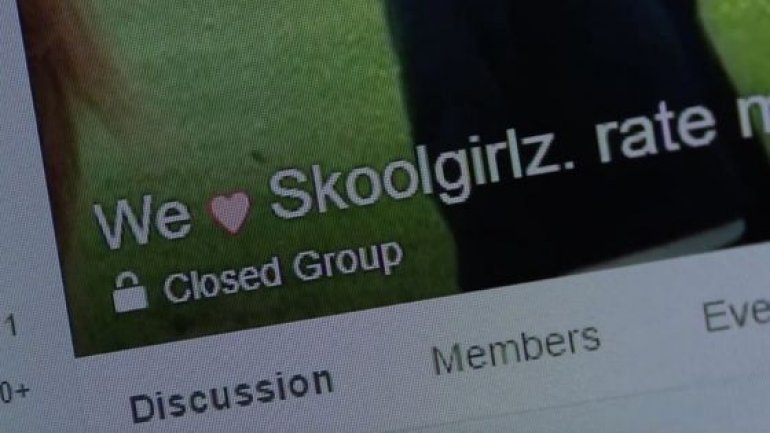 Facebook has been criticised for its handling of reports about sexualised images of children on its platform, BBC reports.

The chairman of the Commons media committee, Damian Collins, said he had "grave doubts" about the effectiveness of its content moderation systems.

Mr Collins' comments come after the BBC reported dozens of photos to Facebook, but more than 80% were not removed.

They included images from groups where users were discussing swapping what appeared to be child abuse material.

When provided with examples of the images, Facebook reported the BBC journalists involved to the police and cancelled plans for an interview.

It subsequently issued a statement: "It is against the law for anyone to distribute images of child exploitation."

Mr Collins said it was extraordinary that the BBC had been reported to the authorities when it was trying to "help clean up the network".