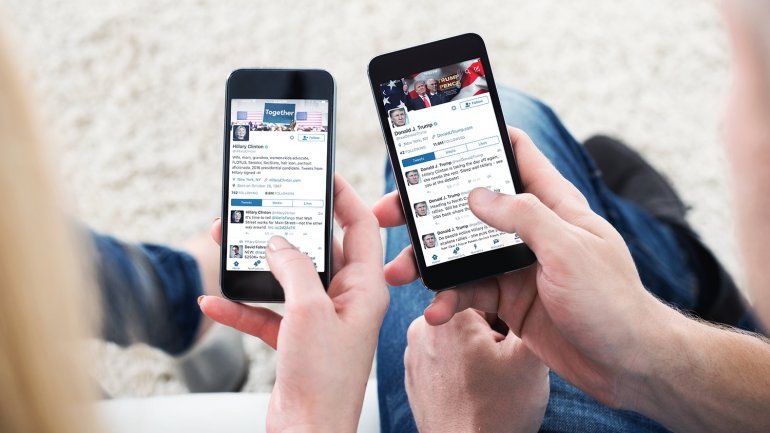 Facebook has launched a campaign to crack down on fake news in France, ahead of the country’s presidential election later this year. As Reuters reports, the social network announced on Monday that it will work with eight French media companies to fact-check and filter news articles that have been reported by users.

According to Le Monde, one of Facebook’s partners, the French campaign is similar to an initiative that Facebook launched in the US late last year, and in Germany last month. Both Facebook and Google faced widespread criticism for allowing fake news to spread during the US presidential election, and European leaders have expressed concern that such misinformation could impact upcoming elections across the continent.

Under the system, if an article is reported as false by users, it will be sent to a portal that all eight media companies have access to, according to Le Monde. If at least two of the companies confirm the article as false (with links to support their claims), the content will be flagged as disputed in Facebook’s News Feed, and users will see a warning before they share it. Advertising against the article will also be blocked, Le Monde reports.

More at The Verge.