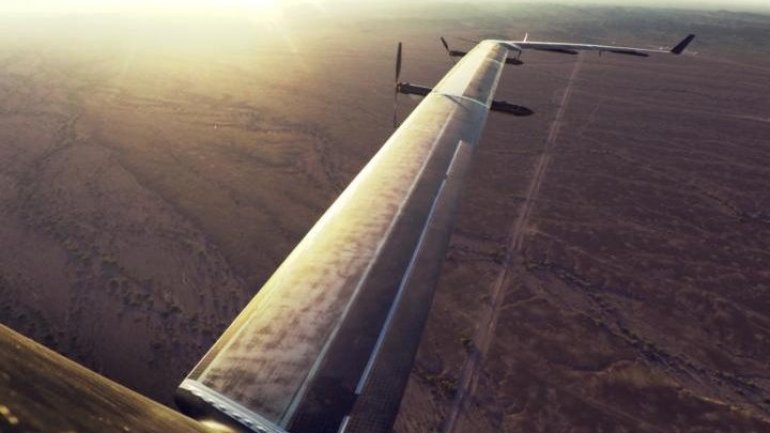 Facebook is under investigation by US safety authorities after a test flight of its internet drone ended in a crash landing, The Telegraph reports.

The news represents the latest setback to Mark Zuckerberg’s dreams of using drones and satellites to beam internet access to the developing world, which has faced a number of stumbles in recent months.

The solar-powered “Aquila” drone, which was developed in Somerset after Facebook bought the British aerospace company Ascenta in 2014, suffered a “structural failure” on a test flight in Arizona in June.

While there were no injuries, the damage was enough to render the aircraft unsuitable for flight, the National Safety Transportation Board said.

Facebook said the test flight had been a success. “We were happy with the successful first test flight and were able to verify several performance models and components including aerodynamics, batteries, control systems and crew training, with no major unexpected results,” it said.

Facebook plans to use the drones, which have a wingspan of over 30 metres but only weigh about as much as a grand piano, to bring wireless internet access to areas that are not already covered by mobile networks.