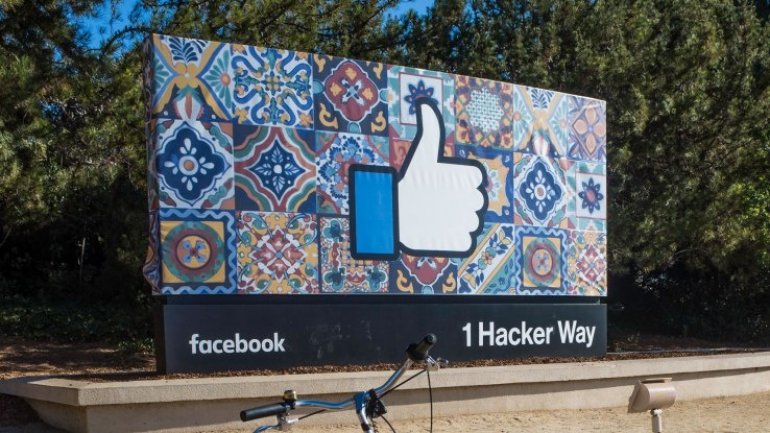 ProPublica pointed to some potentially problematic Facebook ad capabilities today — specifically, the ability to include or exclude users from a given ad campaign based on their “ethnic affinity.”, techcrunch reports.

These capabilities have existed for a while (Facebook told ProPublica’s Julia Angwin and Terry Parris Jr. it began offering them within the past two years as part of its “multicultural advertising” efforts), and to the advertisers who’ve used them, they might seem like a natural extension of broader practices like targeting based on age, gender and location.

However, Angwin and Parris noted that there are federal laws around housing and employment that prohibit discriminatory advertising. In fact, they said that when they showed the ad-targeting options to civil rights lawyer John Relman, he responded, “This is horrifying.

This is massively illegal. This is about as blatant a violation of the federal Fair Housing Act as one can find.”