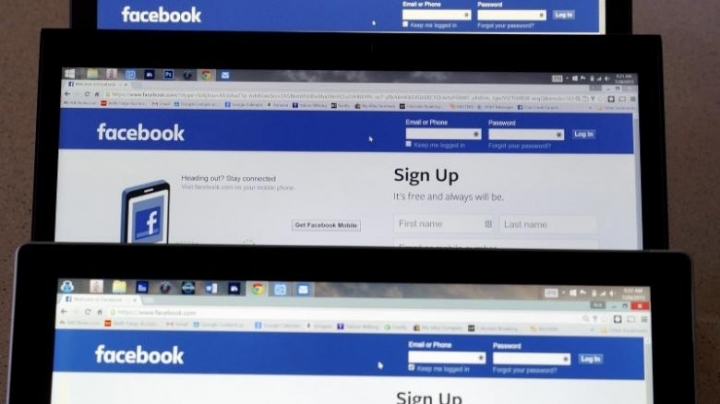 Facebook Inc changed its popular "Trending" feature, which shows users the most-talked about topics of the day, to make it more automated and further eliminate the potential for human bias, the company wrote in a blog post on Friday.

The update is Facebook's latest attempt in recent months to stress its neutrality as its influence grows.

The feature came under scrutiny in May after a news report alleged it suppressed conservative news, which prompted a demand from Republican members of the U.S. Congress for more transparency. Facebook said an internal probe found no evidence of bias.

The Trending feature shows users the most-talked about stories and topics on the top right-hand corner of Facebook's home page with one-sentence descriptions. To eliminate the potential for bias, Facebook said it would no longer rely on editors to write descriptions for the topics and would instead show users the topic and how many people are discussing it.