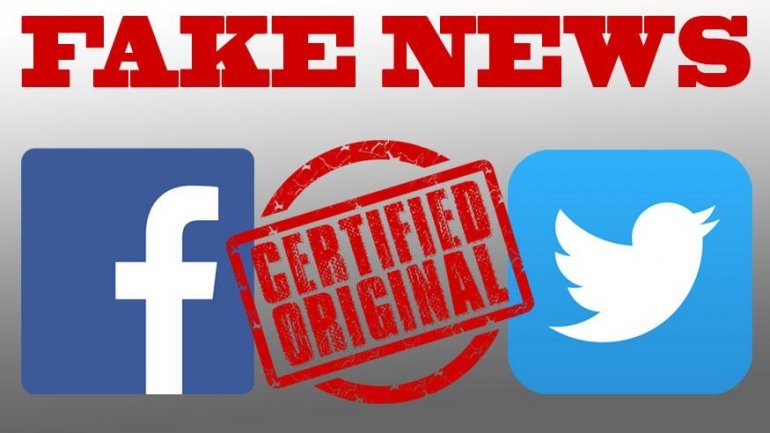 Facebook has launched a British newspaper advertising campaign to warn users of the dangers of fake news, in the latest drive by the social media giant to tackle malicious information ahead of a national election.

Facebook has come under intense pressure to tackle the spread of false stories, which came to prominence during the U.S. presidential election last year when many inaccurate posts were widely shared on it and other social media services.

Ahead of the June 8 parliamentary election in Britain, it urged its users in the country to be skeptical of headlines that look unbelievable and to check other sources before sharing news that may not be credible. It said it would also delete bogus profiles and stop promoting posts that show signs of being implausible.