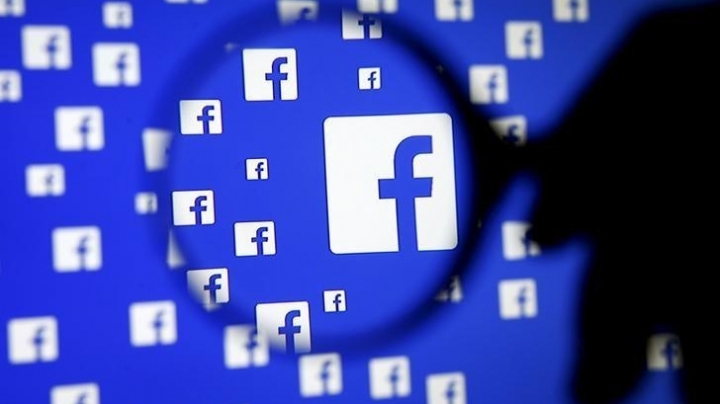 Facebook Inc stock has the potential to climb by more than 20 percent over the next year given the growing advertising revenue among its platforms, according to a Barron's report on Sunday, informs Reuters.

The social media giant, which traded at just under $124 a share on Friday, has seen a recent acceleration in growth in part because of its increasing mobile ad load, or, the number of ads Facebook can serve up to its users, the report said.

Facebook also has other avenues of ad load growth, including Instagram, Messenger and WhatsApp, which have yet to fill up on ads, it said.

Wall Street expects daily average users, which are 1.1 billion now, to reach 1.7 billion in four years. By then, Facebook will have learned more about how to turn its ads into transactions, leading to growth in the advertising rate it charges, Barron's said.

One concern, however, is Facebook's appeal to the young, as those under 25 years are spending a lower amount of total mobile time on Facebook compared to other age groups.

Still, Barron's said that the company could hit $153 a share in a year, which would be a premium price, but not an outlandish one given that investors are paying dearly for rare things like growth, yield and predictability, the report said.