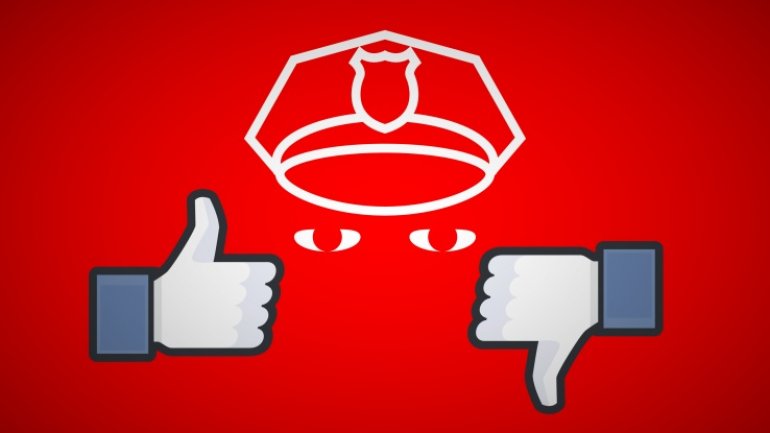 Facebook wants to be unbanned in China, so it’s built a censorship tool that could hide posts about prohibited topics from people in China, according to The New York Times‘ Mike Isaac, techcrunch  informs.

Rather than censor posts itself, Facebook would potentially provide the tool to a third-party in China such as a local partner company that could use it to prevent users in China from seeing content that breaks the government’s rules.

While China could unlock huge amounts of users and ad revenue for Facebook, the censorship tool could also be used to enact human rights abuse. If China could track which local users are trying to protest or bad-mouth the government, they could face persecution.

Perhaps that’s why The New York Times says several Facebook staffers who worked on the product have left the company. So far, there are no signs that Facebook has offered the tool to Chinese authorities. We don’t have details on the specifics of how it would work. It’s apparently only one of several ideas Facebook has explored for getting access to China, and they might never be launched.

But the existence of the tool brings up strong concerns about what’s best and safest for Chinese citizens.