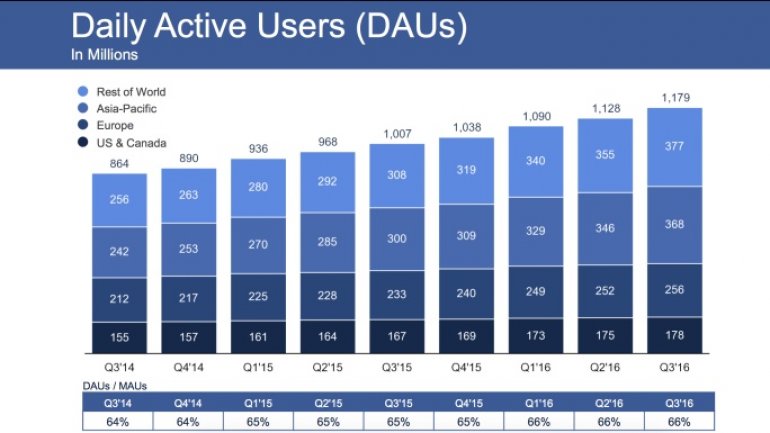 Facebook destroyed analyst estimates, which were $6.92 billion in revenue and $0.97 EPS. Still, Facebook’s share price is down because it says it’s hitting maximum ad load, which will reduce revenue growth.

Mark Zuckerberg summed up the progress succinctly, writing “We had another good quarter.” The company has beat earnings every quarter since it IPO’d, except for one quarter of mixed results due to foreign currency fluctuations that also hit many other tech companies.