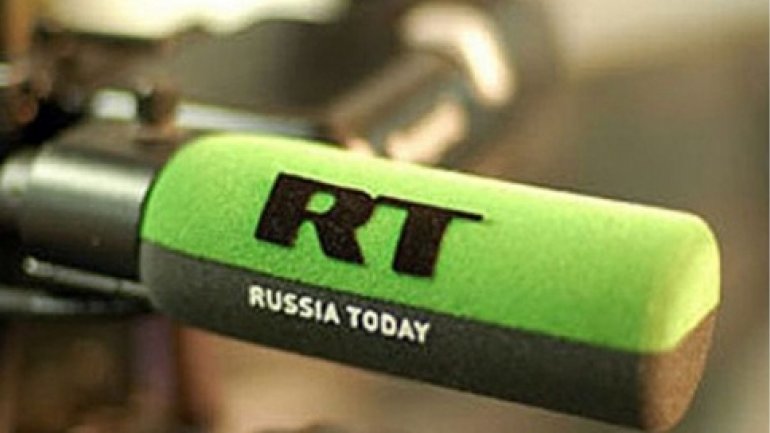 Russian state broadcaster Russia Today has been banned from Facebook so that it can't cover the Donald Trump inauguration, it has claimed.

The site can't post any media or links onto its page until the ceremony is over and Mr Trump becomes president, it has claimed.

Its ban is temporary and will be lifted on Saturday evening, and it says that it is working to get it lifted sooner. But if that doesn't happen it won't be able to cover any of Donald Trump's inauguration, which takes place on Friday.