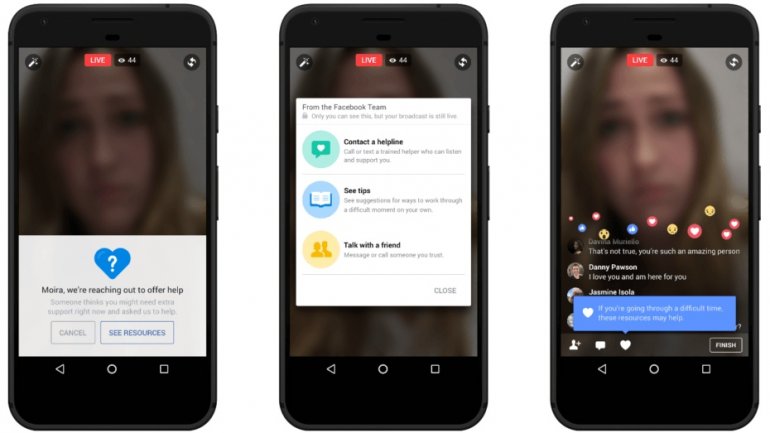 Facebook has begun using artificial intelligence to identify members that may be at risk of killing themselves, according to BBC.

The social network has developed algorithms that spot warning signs in users' posts and the comments their friends leave in response.

After confirmation by Facebook's human review team, the company contacts those thought to be at risk of self-harm to suggest ways they can seek help.

A suicide helpline chief said the move was "not just helpful but critical".

The tool is being tested only in the US at present.

It marks the first use of AI technology to review messages on the network.

Founder Mark Zuckerberg announced last month that he also hoped to use algorithms to identify posts by terrorists among other concerning content.