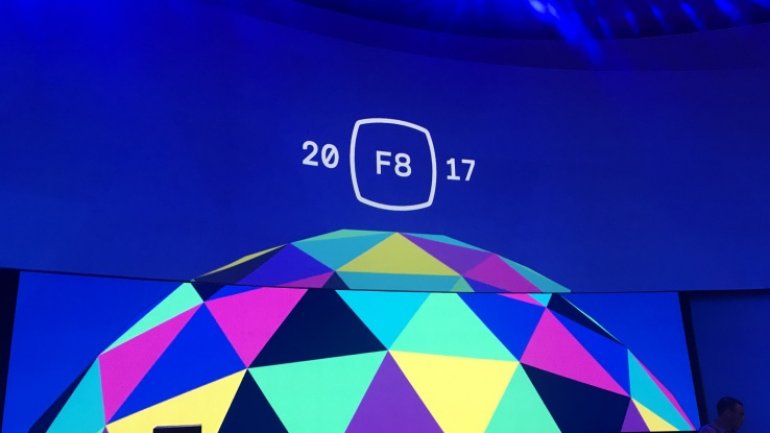 Facebook has completely rewritten React, its popular JavaScript library for building user interfaces. The company hasn’t previously talked much about React Fiber, as the project is called, but it has actually been working on it for a while, techcrunch.com reports.

It’s now ready to talk about this project publicly in more detail (after word about it started spreading last year) and the plan is to put this rewrite into the hands of developers once React 16.0 launches later this year. It’s already in use on Facebook.com today, which clearly indicates that Facebook itself thinks it’s ready for prime time.

In addition, it is also launching a rewrite of Relay, its framework for building data-heavy applications.