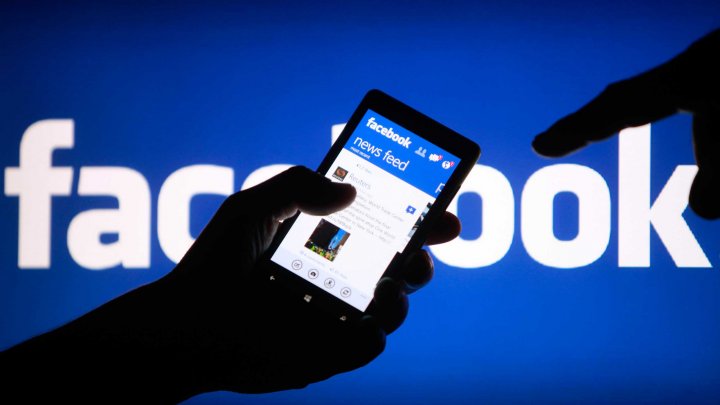 foto: A smartphone user shows the Facebook application on his phone in the central Bosnian town of Zenica, in this photo illustration, May 2, 2013. Dado Ruvic — Reuters
AFLĂ imediat Știrile Publika.MD. Intră pe Telegram

Facebook removed around 168 fake accounts, 28 pages and 8 Instagram accounts because they were spreading false information about the Republic of Moldova in order to mislead Moldovan citizens before the parliamentary elections to be held on 24 February, wrote Facebook Newsroom.

"The Page admins and account owners typically posted about local news and political issues such as required Russian or English language education and reunification with Romania. They also shared manipulated photos, divisive narratives and satire and impersonated a local fact checking organization’s Page that called out other Pages for spreading fake news. Although the people behind this activity attempted to conceal their identities, our manual review found that some of this activity was linked to employees of the Moldovan government", wrote on Facebook News room.