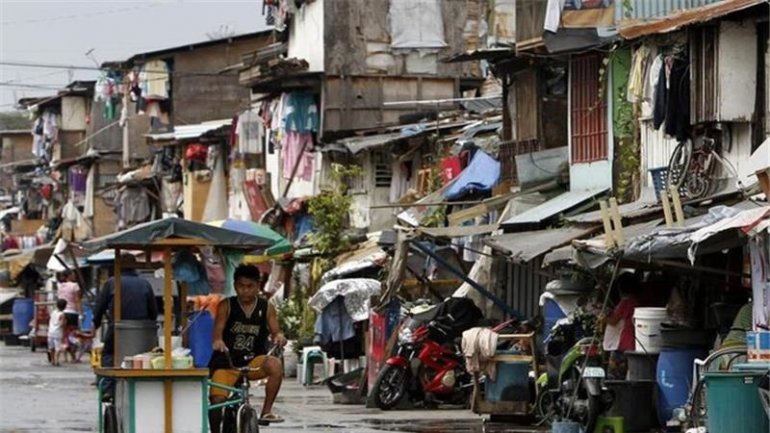 A report on inequality in Indonesia says its four richest men now have more wealth than 100 million of the country's poorest people.

The report by Oxfam said Indonesia, with a population of more than 250 million, has the sixth-worst inequality in the world. Within Asia, only Thailand is more unequal.

It blames "market fundamentalism" that has allowed the richest to capture most of the benefits of nearly two decades of strong economic growth, concentration of land ownership and pervasive gender inequality.

In 2016, the wealthiest 1 percent of the population owned nearly half (49 percent) of total wealth, the report said.

In just one day, the richest Indonesian man can earn from interest on his wealth over one thousand times more than what the poorest Indonesians spend on their basic needs for an entire year.

The investment returns on the wealth of just one of the four richest, which according to the Forbes rich list include cigarette tycoons Budi Hartono, Michael Hartono and Susilo Wonowidjojo, would eliminate extreme poverty in a year.