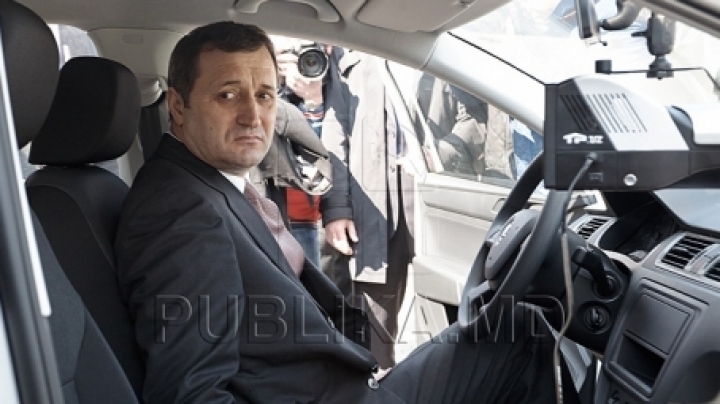 The value of the assets, which are to be confiscated from former Moldovan prime minister Vlad Filat, who was condemned to nine years of prison, is about a billion Moldovan lei ($50 million.)

Among them: luxurious cars, buildings and plots of land in downtown Chisinau. They are to become state property after the final verdict is pronounced.

Filat owns half of a famous building in the center of Chisinau in which the offices of the company Ipteh are located. Filat is known to gain 9 million lei a year from renting that building.

The former premier has been condemned by a lower court to nine years of imprisonment for influence peddling and graft.