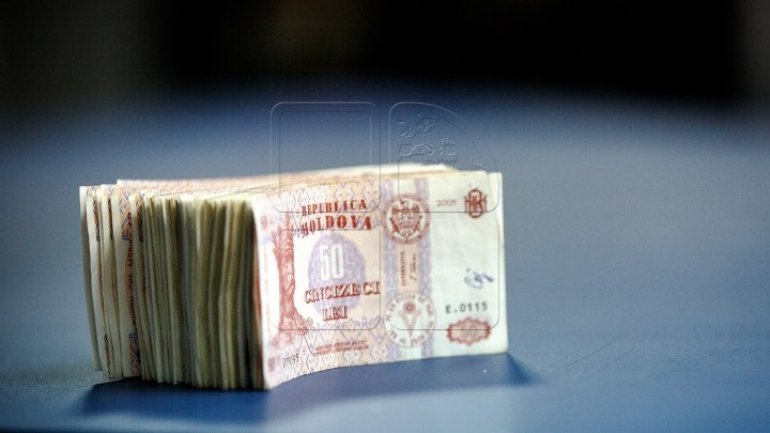 Almost 65,000 Moldovans will benefit from higher pensions since November 1st this year. The change is enabled thanks to major reforms made in the system as well as calculation formula of allocation to be modified, stated by representatives of the Ministry of Health, Labor and Social Protection, invited last night to the Fabrika show last evening.

"The government came up with this initiative and succeeded in advancing the pension recalculation process for 65,000 citizens by five months.

"If we continue these reforms or further better reforms in 2018, we believe the term of project will be far beneficial for citizens", said Mircea Buga, senior state counselor in the field of health and social development.

Specialists in the field mentioned that people who worked abroad can provide a pension even if they have not paid the taxes for many years.

"There is a possibility according to our legislation that if the person has not worked for a certain period in Moldova, around 10, 12 years, he has to pay the annual tax of 7,600 lei and multiplies the number of years he wants to ensure," explained Laura Grecu, president of the National Social Insurance House.

This is the second stage of pension revaluation. The new calculation formula was applied from 1 April, when the allocations established between 2001 and 2008 were recalculated.