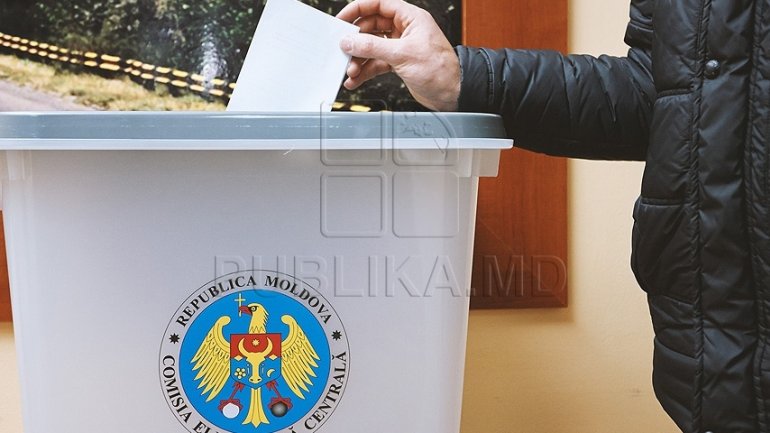 The uninominal voting system would bring many benefits for Moldovans, including the dismissal of MPs who do not honor their commitments. However, the new electoral system is in citizen's interest, not the party's. The statements was made by Fabrika talk-show analysts.

"It is extremely important for each of us to know for whom we vote. Many people appreciate this initiative because it is one that will the benefit of people and I think it is time already to see what the position of the people is and not only of politicians. Politicians have already demonstrated what they want and what they can do" , said President of Rezina district, Eleonora Graur.

The guests of the show said that due to this initiative Members of Parliament will be elected according to the principle of meritocracy.

"The citizen needs to know what have you done for the country and what have you achieved in the given region or district before they give you every chance to be voted and reach the Parliament. This gives the possibility to be chosen bu the people and the interests of a party" , said mayor of Hancesti town, Alexandru Botnari.

Also, anothe important advantage is the increase of responsibility of an elected after he was voted the citizens.

The Democratic Party of Moldova has proposed on Monday, March 6th, the initiative of the uninominal voting system. The project will be presented in the coming days for debate in Parliament. The new system means that voters will not vote for the lists submitted by parties, but a specific candidate.
AFLĂ imediat Știrile Publika.MD. Intră pe Telegram