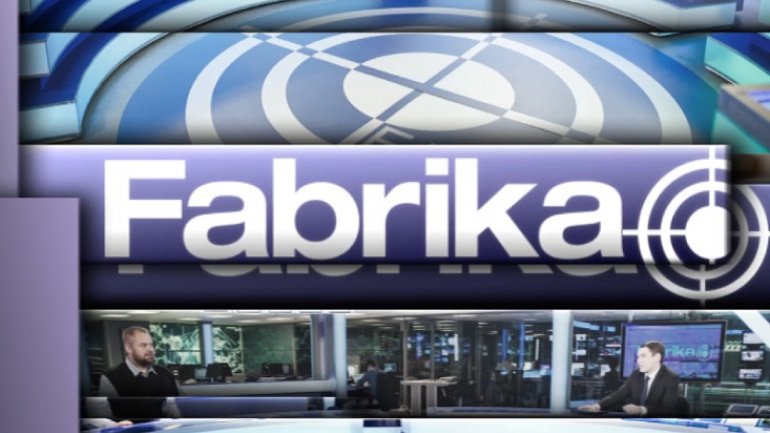 The information is proved by the data of audience for the two  live show, the two of them went to.

The "Fabrika" talk-show, attended by Dumitru Diacov and Secretary of the Socialist International, Luis Ayala, has recorded a rating almost equal to the rating of the ""
In Profunzime" show at Pro TV, where Maia Sandu was the guest.

According to audience results, conducted by AGB Nielsen Media Research, Fabrika had a market share of 4.5 percent.

Meanwhile, the "In Profunzime" talk-show had the rating of 4.7 percent.

The "Politica" talk-show on TV7 channel, which had the representatives of the "Action and Solidarity" Party, "Dignity and Truth" party, "Our Party" party and the Liberal Democratic Party, registered a market share of two times lower than "Fabrika" talk-show.