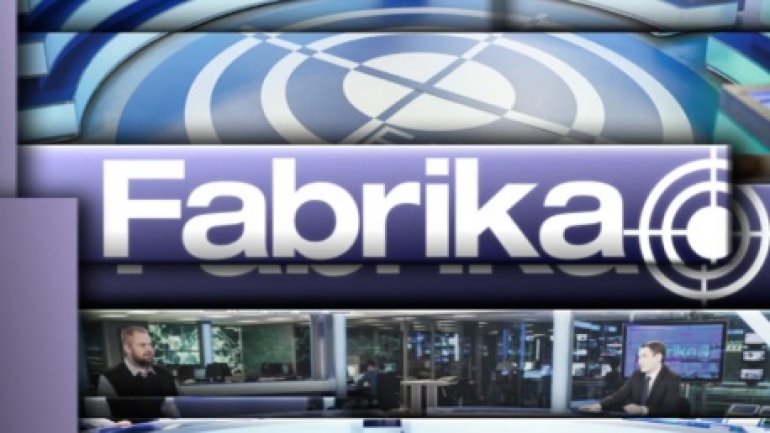 The strong intentions to vote for the candidate of the Democratic Party, Marian Lupu, the presidential election campaign is justified by an active and accurate electoral campaign. Moreover, this is due to the reforms that the government has succeeded to implement in a short time. The statements were made by the guests at the "Fabrika" talk show.

"It wasn't a surprise because from the start we have seen a fair campaign. He was ready. We saw how he used the pre-election period, which is very important. I saw that they came up with a quite active campaign. They are some of most active. These are the things that allowed Mr. Lupu to rise in the polls" , said the director of Intellect Group, Ian Lisnesnevschi.

"During the Filip Government in 2016 20 judges were arrested. A large number of customs officers have been also arrested.Corruption sharks just like Platon have been arrested. It is very clear that this steady growth in polls of Mr. Lupu is linked to the measures of the government" , said journalist Victor Nichitus.

Guests of the show say that PDM has risen in the polls because duringthe election campaign, Marian Lupu  had an effective communication with the electorate.

" PDM registers growth by using administrative resources, by being at in the government. Whatever the developments were during the campaign, the last two weeks are critical in the final version of the voting" ,  the director of the Institute of Economics, Roman Chirca.

The Association of Sociologists of Moldova survey data presented on October 21st shows that the Socialist Igor Dodon will fight with the Democrat Marian Lupu at the second round of elections.
AFLĂ imediat Știrile Publika.MD. Intră pe Telegram