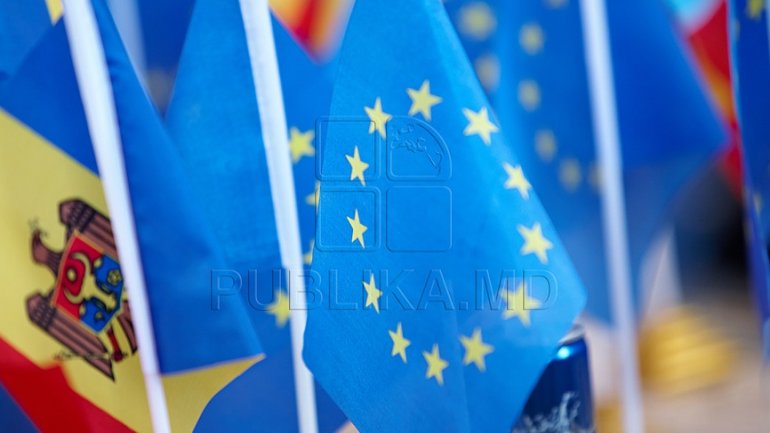 The European Union funding of 100 million euro is not a political condition, as provided by the IMF agreement. Moreover, the IMF will monitor the way money is being managed. The statement belongs to the Fabrika talk-show guests.

"There is no political condition foreseen, as it comes as an instrument that completes the relation of Moldova with the IMF" , said Roman Chirica, director of the Economy Institute.

Experts say the funding has no relation with the opinion of the Venice Commission on the change of the electoral system. Even if the opposition states otherwise.

"The Venice Commission is pressured on the decision on the change of the electoral change, as it to be a political one, rather that just a suggestion" , said Cristian Tabara.

The guests said the oppositon need to mature and come up with constructive criticism.

"The Government does its job and has a straight forward agenda, but the opposition isn't responsible for their manipulations" , said Alexandru Solcan, State University rector.