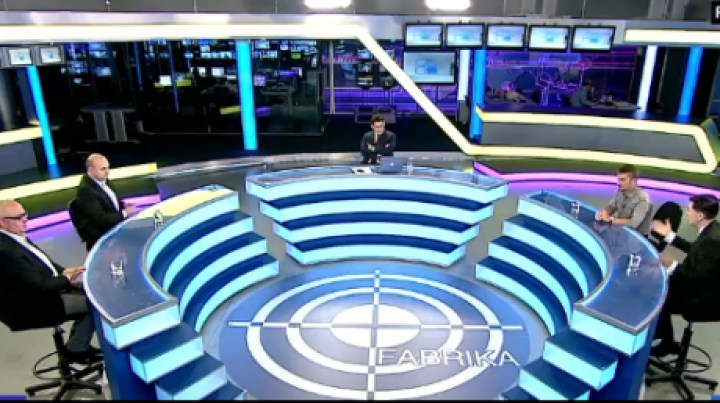 The arresting the 28 customs officers shows that the cleaning of corrupt institutions has began in Moldova.

This was the opinion of Fabrika show guests.

Analysts say such operations are necessary and should be continued, and this requires political will.

"The kings change, but the system remains. If you look closely who was arrested and their friends, we see that the wires leading to Platon" , said political analyst Victor Gurău.

"It seems that it's all about the criminal world. There are privileged posts. If you are a simple man and not much money and a roof high level, then settle for a function at a lower level, its sure to pay some hundred euros. It was up to ridicule, when announcing and figures of 5,000 euros for a function at Chisinau customs Office ", said the former customs inspector, Veaceslav Balacci.

According to experts , the authorities' actions lately are supported not only by citizens, but encouraged by development partners.

"It takes a very clear political message, categorically emphasized. Citizens in this period should not suffer. It takes a very smart team, have transformed people on that side" ,  said CREDO director, Sergiu Ostaf.

The operation was performed in a corruption case and is the largest action of its kind so far.