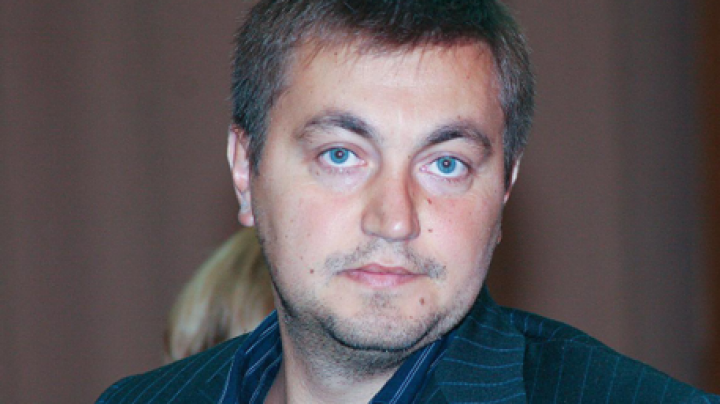 The case of no.1 raider  in the CIS, Veaceslav Platon is one of international importance, and in those 25 years of independence in our country were not such situations. This is the opinion of the "Fabrika" show guests. According to them, state institutions must "dig deeper", excluding any error to avoid another blow.

Political analysts said that Veaceslav Platon, known as number 1 raider in the CIS contributed to the destabilization of Moldova's situation since "90.

"This person led to the destruction of the energy system of Moldovan banking system. He corrupted employees in law enforcement, even state officials and politicians. Moreover  the entire political class is discredited because of him" , said former deputy minister Interior Ghenadie Cosovan.

"Fabrika" show guests have said that all people in Platon's schemes must pay, in order to save the country.

"The list must be a long one. I look and I see the papers, documents which were seized from Platon in the moment of detention, I saw interesting information. It must be of officials on a high and very high level in state, former and current, and institutions of law, our hope, that we must not disappoint, is that you have to dig very deep, because here there is no room for half measures" , said blogger, Veaceslav Balacci.

They also argued that the law enforcement institutions must show high professionalism and shed light to remove the truth to light.

"The situation today deserves to be investigated in all aspects, because only a small error commited by our organs of law possibly in perspective can be exploited by the force staying in behind this scheme, this group and we get a nice response much more painful than it was before" ,said retired colonel of Moldova's SIS, Alexandru Popescu.

Over time, the controversial businessman Veaceslav Platon was targeted in various scandals. He would have been involved in the raider attacks on country's banks, as part of money laundering schemes at international level and is one of those who would bankrupt Ukrainian Energoatom nuclear power.