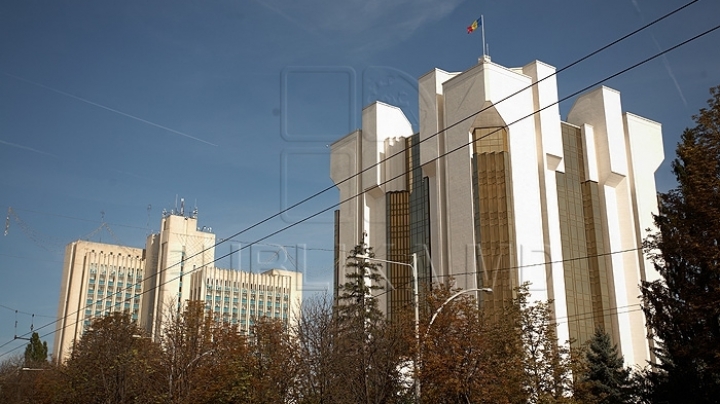 A president of the nation, bribeless and honest, who could unify the citizens. Our country needs this kind of leader. Moreover, he has to know people’s problems in order to find solutions for them.

This was description of the future president of Moldova given by the guests of talk-show Fabrika from 8 September 2016.

The analysts mentioned that the future chief of state has to be a good diplomat in order to put an end to the geopolitical division of our society.

“The future president should learn all what is good form the previous four presidents. The biggest challenge of the future president will be to mediate the social conflicts. We have a division on the adhesion criterion regarding the geopolitical vector. You have to have inborn negotiating capacities to negotiate these tendencies” said the PhD in law Alexandru Cauia.

The guests of the talk-show think that the president of the country should be the person who will fight against the biggest vice of the society, the corruption, and he himself should be an example.

“First of all, a president of Moldova should be a bribeless person, is not corrupt, never took bribe, never gave bribe, did his job in a professional way. This president should speak foreign languages, should have a status so he could represent us at the meetings and discussions of international level” said the director of the Women’s Political Club “50/50”, Ecaterina Mardarovici.

“Also, the president should present some moral qualities. He has to be honest with himself and with the citizens. The president should ensure the stability” claims the deputy director of the Institute of the Legal Investigations, Victor Juc.

At the same time, the experts say that the chief of state should make a special accent on the educational system.

“The state has to turn towards the science, towards the education. The sate which ensures a good functioning of the educational system creates premises to become a state with potential” said the USEM pro-rector, Valeriu cerba.