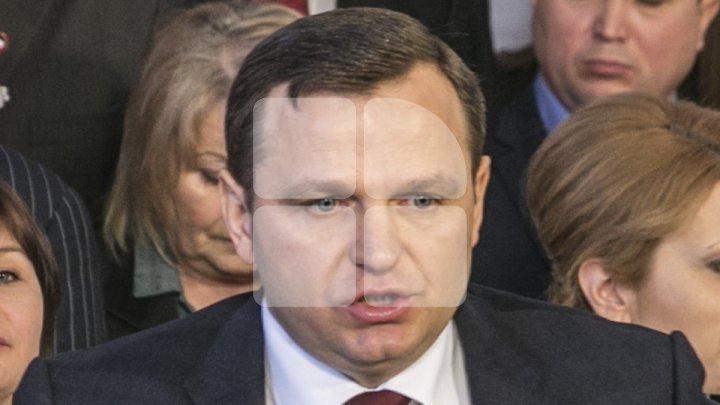 Andrei Nastase is leading an oligarchic party who fails to promote pro-European values and desires to plunge our country into the hands of his godfather Victor Ţopa. The statements were made by political analysts on Fabrika show.

According to Doctor Ruslan Șevcenco, leader of PPDA erected intentionally the barrier instead of seeking solutions to collaborate with other parties after February elections.

"Taking account of his behaviors, Andrei Nastase is not a person with truly free actions. He's a promoter of oligarch movement in our country, actually, he's a oligarch representative and practically leads a pro-oligarch party. He desires a single revolution in our country and ignores how our people are living and how our country could fall into economic chaos. Simply he wants to plunge our country into Victor Ţopa's hands", said Ruslan Șevcenco, a doctor of history.

Meanwhile, journalist Vlad Darie said what Andrei Nastase had done failed to represent the interest of the educated part in our society.

"Bloc ACUM is not pro-European. Did you hear from his speech any words about EU and European values? Did you hear any proposals to help us approach gradually towards European? Nothing!", said Vlad Darie.

The journalist also said that this politician wanted nothing but snap elections.

"Actually before elections, they signed agreement to oppose collaboration with any parties. This is irrational. Because a rational person shouldn't set up barriers against common activities", said Vlad Darie.

Parties who were voted for parliament have failed to form a ruling governance since the elections on February 24.

After this voting, PDM called immediately bloc ACUM for negotiation. PSRM also called the same dialogue. However, PAS and PPDA rejected all invitations.

Eventually, this bloc turned their mind and decided to invite the Socialists.

Unfortunately, the dialogues broke down due to squabbles and contradictory visions regarding parliament collaboration.