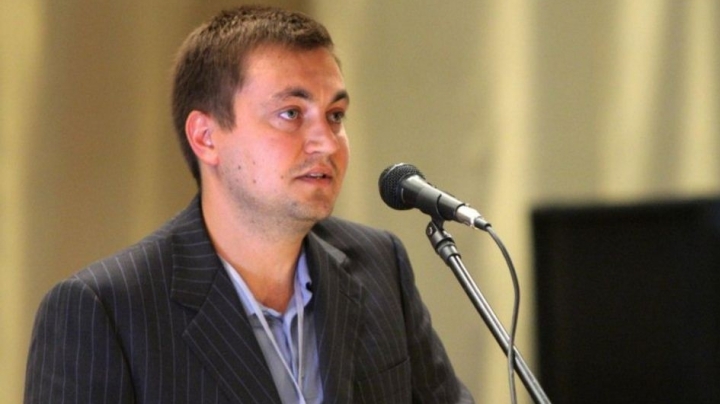 Veaceslav Platon, known as the number one raider of CIS, is the member of a criminal network led by the Russian Federal Security Service. In it are the group of Petrenco and moreover, Ana Ursachi, the close person of convicts Topa and of Andrei Nastase. The opinion is of the guests of the talk-show Fabrika of 9 September 2016.

The participants to the talk-show have specified that the criminal connections of Platon with the Russian secret services have started two years ago.

“In 2014 he befriends Vladimir Iahonin, the one who led the Russian Railways. The Russian Railways are directly led by the secret services of this country. Petrenco and Platon were led by the Russian Federal Security Service and were manipulated by them. Ana Ursachi, who is the lawyer of Petrenco, who is a component of this network” says the journalist Constantin Olteanu.

Platon has mafia connections in other countries.

“In Ukraine, during the arrest of Mr. Paton were found some newspapers, journalists and even some representatives of the civil society who started to protect Mr. Platon. A known man in Ukraine, a man who does good things in Ukraine. And we understand very well why. How here are paid salaries, the same is there” says the president of the Ukrainian Association in Moldova, Mihail Bagas.

The guests of talk-show Fabrika also discussed about mass media paid by Platon in order to manipulate the public opinion.

“I am amazed by the fact that some TV station and newspapers, try to convince the nation that the truth is on the side of some people who shook the monetary system, have shaken the financial condition of this country, and reduced the power of trade of these people, left them undressed like children” said the PhD in history, Ruslan Sevcenco.

“The greed for money who try now to transform and mediate successfully some political processes, professional processes. You see the amount of money pumped illegally in the media institutions. Some are reviving during the electoral campaigns, others die right after” declares the political analyst, Victor Gurau.

Veaceslav Platon became famous as number one raider of CIS, after his name appeared in many financial scandals. Especially, it is about the biggest operation of money laundering in the Eastern Europe, in total amount of 20 billion dollars. In the scheme were involved over 90 companies registered in Russia.