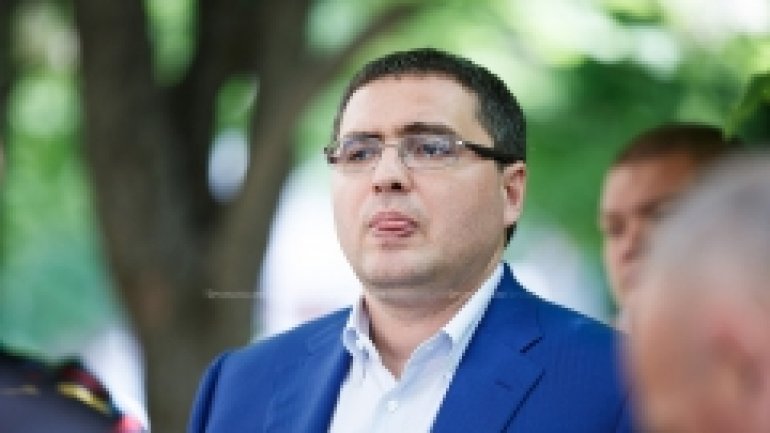 The "Our Party" party leader Renato Usatâi should be criminally responsible held for all the offenses he committed. The dubious links hehas with the Russian underworld proves once again that he is a controversial figure in Moldovan politics. These are the statements "Fabrika" talk show guests.

"I said, arrest warrants should be issued for Petrenco group and an investigation should be started on the question of damage to national security. The investigations will clarify the situation and state institutions should not be prevented from doing their job." , said political analyst Victor Gurău.

"A mobster. The principal protector and he does not hide it in private discussions. Gorbutov also confirmed this. Boris Uşerovici is a person who, apart from being a banker, a member of the Sontevscoe criminal group he also provides moey laundering. Renato Usatâi is a member of the criminal group and has the 'Hatiko' nickname" , said blogger Veaceslav Balacci.

Former Deputy Interior Ghenadie Cosovan says that Moldova has become a transit country for mobsters since 2009.

"I noticed the Filat phenomenon Filat in 2009. Now two other phenomenons have developed. I want to tell you that Moldova is not a territory where the figures the great geopolitical fights, but is a space where a battle of life and death. International fight" , said Ghenadie Cosovan, Deputy Minister of Interior.

The retired Colonel of the Intelligence and Security, Alexandru Popescu, said that the arrests of politicians should not stop there:

"It's important for what has been started to not stop. We need to strengthen the capacities of law enforcement agencies. It is important to use the levers that have so far been developing. We must strengthen these bodies and at the same time ensure the monitoring for them to not get out of the limits of legality. "

Recently, blogger Veaceslav Balacci conducted an exclusive interview with Russian banker Gherman Gorbunţov in which he talked about his links of Renato Usatii with underworld of the Russian Federation.