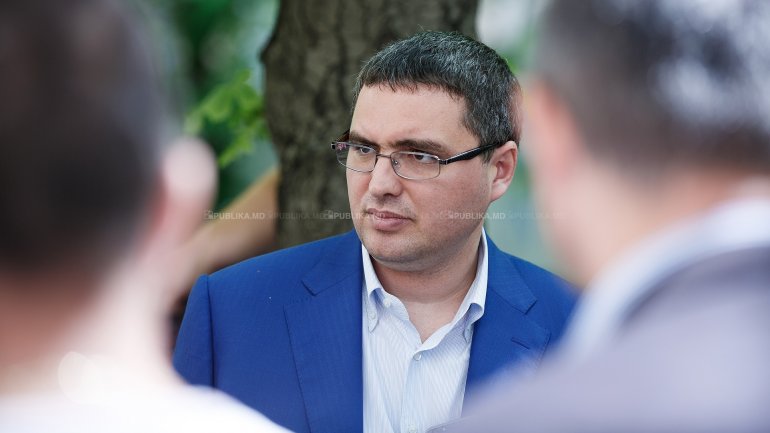 The criminal past of mayor of Balti municipality, Renato Usatai, is coming to light, and he has to answer before the justice for all his actions. This is the opinion of guests invited to the talk-show Fabrika on 18 October 2016.

The experts also say that Renato Usatai was promoted by some politicians who started their career in 2000, and his place is beside some of them.

The guests say that Vitalie Proca, suspected of attacking the Russian banker Gherman Gorbuntsov at the command of Usatai, will cooperate with the investigation.

During the talk-show, the guests also mentioned that the citizens have to analyze pretty well all candidates for the position of president from the present campaign.