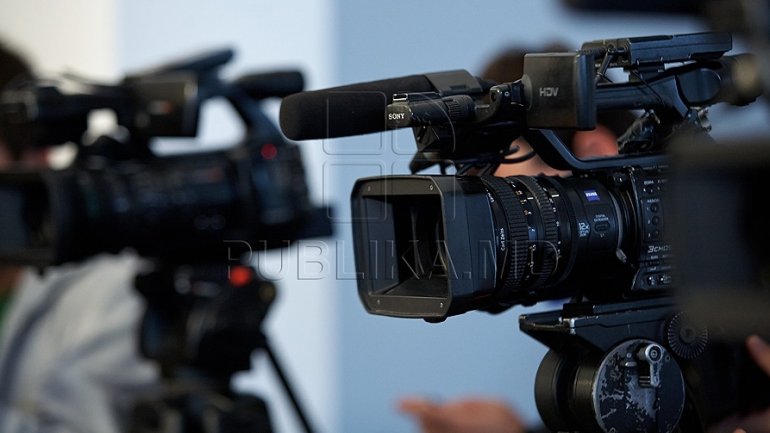 The media in the country which considered itself the bastion of verticality showed the true face that is neither a bastion nor verticality. And that given by broadcasting an audio recording, the mayor of Balti, Renato Usatii, called the price list of TV stations for not defaming him. The idea belongs to the guests of show Fabrika from last night.

The guests also said that televisions which were considering themselves the most objective and were pitting dogs on other TV stations, gave away their masks. And the public can analyze the quality of information they receive from them.

Experts claim that the media NGOs should become more objective, and some old-fashioned journalists should leave the field.

Analysts also said that the real judges of the press in our country should be people. That's when they have more sources of information and analyze what is broadcasted on the TV.