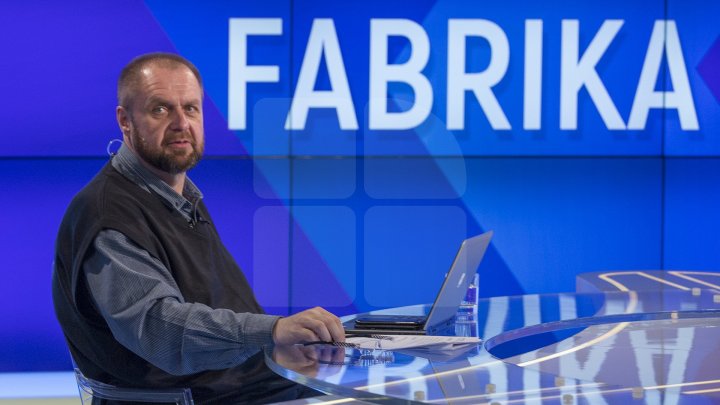 Socialists and their informal leader Igor Dodon didn't manage to convince PDM leader Vlad Plahotniuc to accept the federalization of our country and came with the idea to destabilize politics. Then they got the support of ACUM bloc who fell into the trap of Russian plan. This opinion was made by guests of Fabrika show last night.

"When Maia Sandu makes briefing at Parliament, she only comes up with warnings. Regarding the real power, the politicians. Andrei Nastase is at war with the people at Police General Inspectorate. Dodon insists on the fact that he works on his own, but we understand that Kozak is behind his back", said journalist Valeriu Reniță.

Moreover, the analysts also mentioned the fact that deputies of ACUM bloc, who pretend to be pro-Europe, didn't ask Igor Dodon to resign.

"He needs to be dismissed immediately but apparently he is a spiritual leader of alliance", said the journalist.

Before the parliamentary elections, leaders of ACUM bloc, Maia Sandu and Andrei Nastase signed a agreement which said that they would refuse to create alliance with any political faction including PSRM.